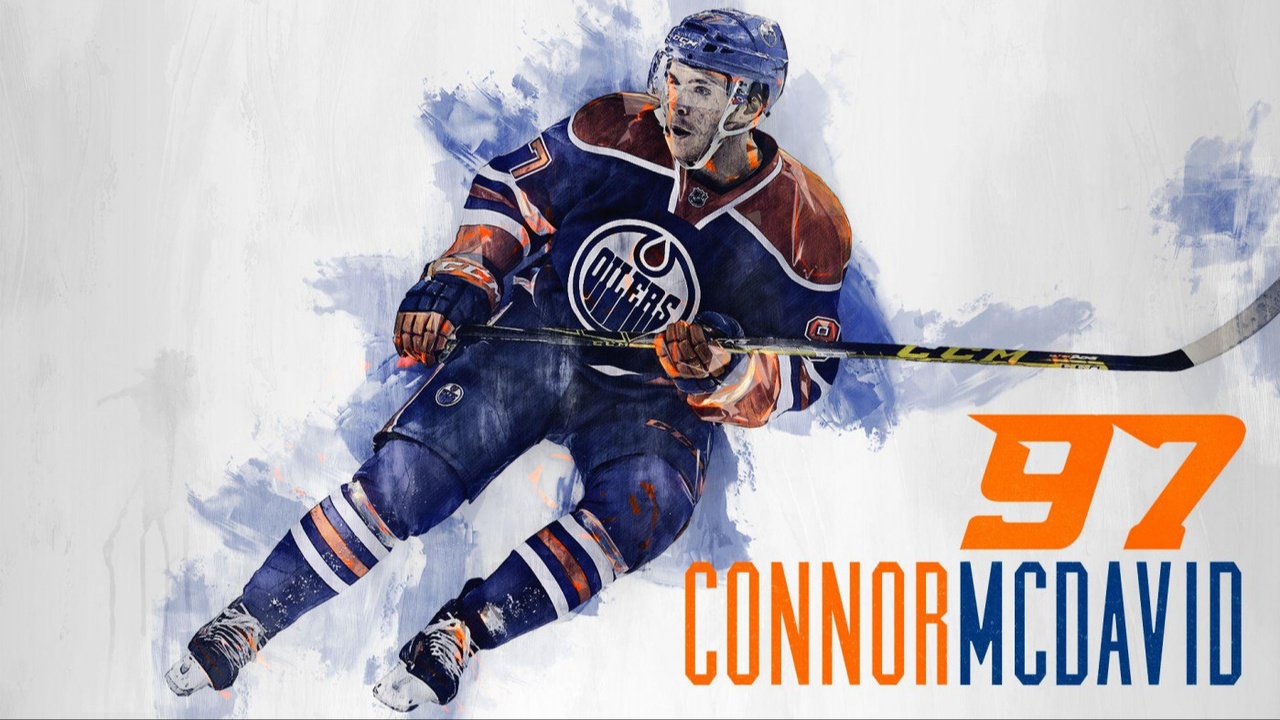 Isn’t it one of the best feelings to score goals, play well, and celebrate with your teammates?

We *love* celebrating goals as they are hard to come by in the grand scheme of a game or a season. But there *are* those individuals who make it look *almost* like easy.

The commonly-used term natural scorer leads to the age-old question: Are natural goal scorers born or made?

There is no doubt that some players have a gift. The proof of that is right in front of you.

These questions are challenging to answer with 100 percent certainty.

Bryan Trottier is one of those select players who scored more than 500 goals during his NHL career, finishing with 524 over an 18-year run with the New York Islanders and Pittsburgh Penguins. During his career, Trottier played with Bossy, Pat LaFontaine, Mario Lemieux, and Jaromir Jagr and coached Joe Sakic, putting him in the category of some of the game's most lethal scorers.

Trottier  has suggested, "Those who weren't born scorers just practiced until they got it right."

"There's no one recipe”, though players are born with a natural sense of how the game should be played, according to NHL coach Barry Trotz. 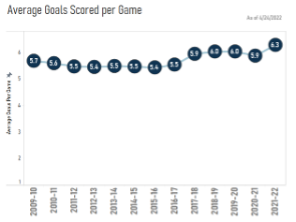 Statistics point to increasing goal-scoring in the NHL and this is despite increased aggressive shot-blocking and bigger goalies with larger equipment, but today's players keep an open mind, acquire new skills, and do whatever it takes to become the best scorer they can be.  Google video for Matthews or McDavid for practice sessions and witness the level of effort by these players to continue to hone their skills. 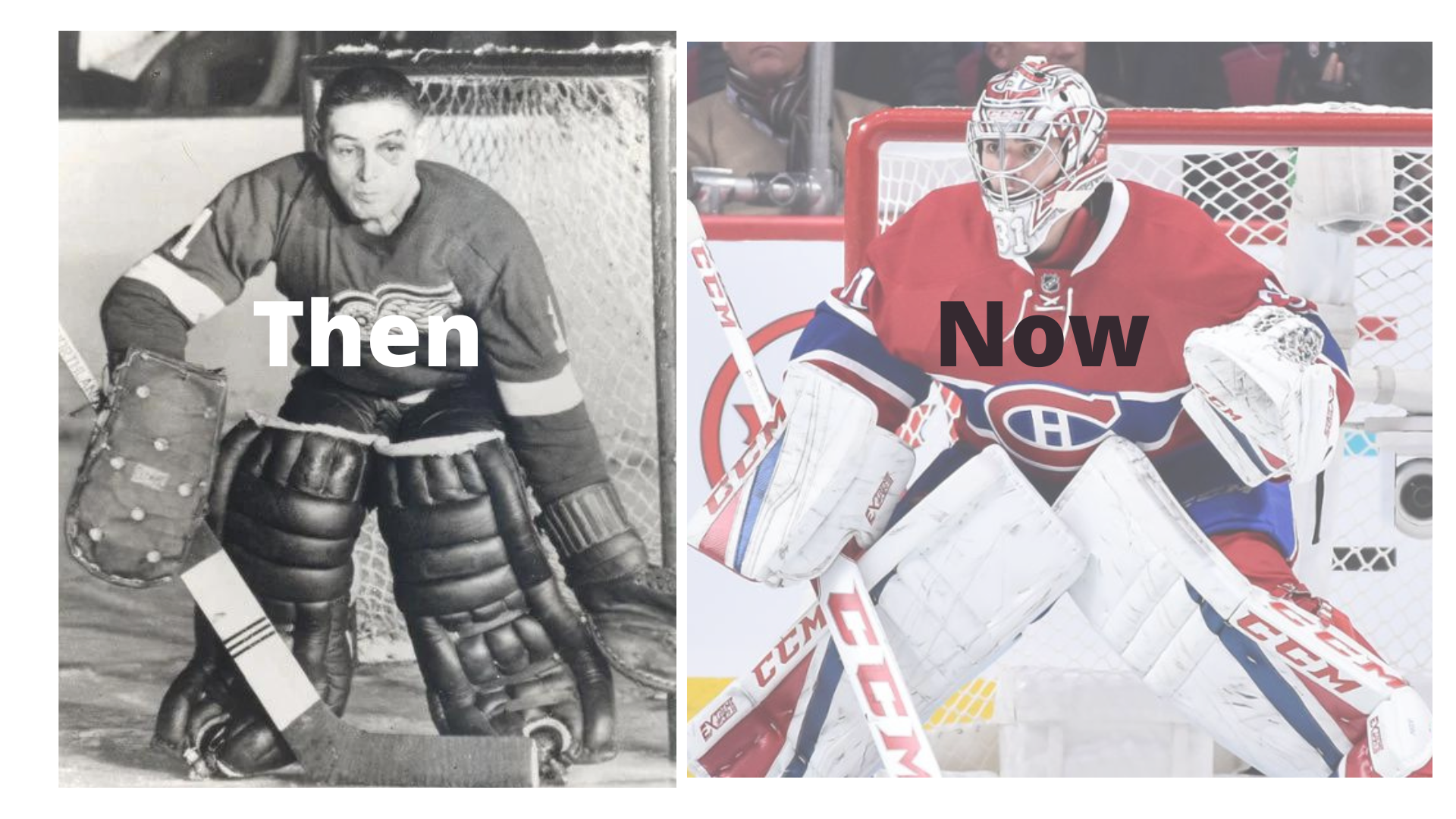 "The point is to think bigger, use traditional hockey sense, and create your own individual "plan for success," as Mario and Bossy did. Today's new breed of scorers are McDavid, Matthews, and Ovechkin do whatever it takes to improve their games. There are many little things that a player - beginners to the most highly skilled - can work on to improve yourself," Trottier explained."

The videos below highlight how goal-scoring techniques have evolved. Past legends like Gordie Howe, Wayne Gretzky and Bobby Hull never scored goals like this.

USA Hockey Magazine polled top-level hockey scouts working in the junior leagues for their take on what it takes to be an elite scorer. The scouts for the NHL noted the quick offensive skills and creativity of the next crop of stars like Shane Wright, Juraj Slafkovsky, and Logan Cooley.

There were two common traits shared by “Natural Scorers”

Genes aren't everything and elite scorers, those with top-notch natural talent, put in the time practicing and fine-tuning their skills.

"Any time you can spend working on your shot, your release, your power, your accuracy... ...anything you can spend on priding yourself on execution, quickness, those things help you in a game."

When it comes to scoring goals, one thing never goes out of style: confidence.