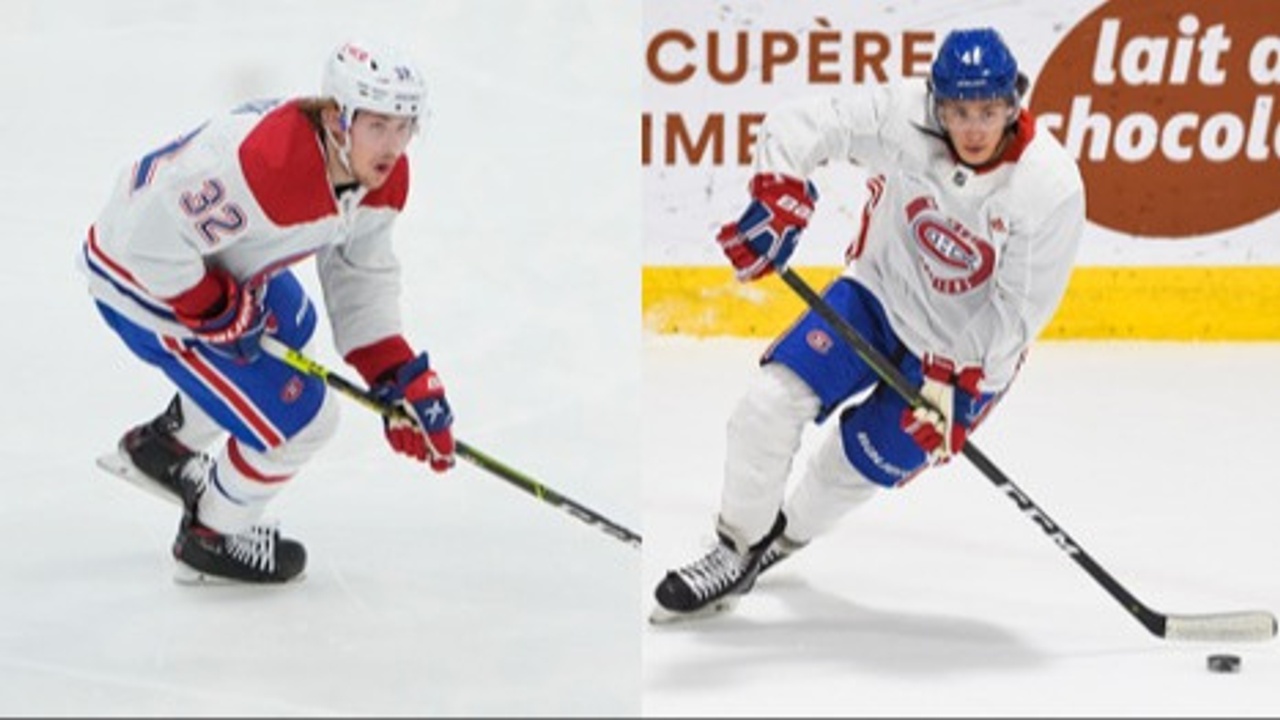 Nestled in the pine-filled woods near Bone Lake, Wisconsin, Lisa and Lance Pitlick enjoyed settling into their cozy cabin to enjoy the fruits of their labor.

The sound of sharpened steel digging into fresh ice joined the symphony provided by nature, as their sons, Rem and Rhett, both of whom are now part of the Canadiens organization, would hop onto the frozen lake to enjoy the annual perks provided by winter.

Little did they know that both sons would eventually wind up wearing bleu-blanc-rouge; Rem, 24, was claimed off waivers from the Minnesota Wild, while Rhett, 21, was a fifth-round pick in the 2019 NHL Draft. But Lisa and Lance made sure their offspring would fall in love with the game - for all the right reasons.

Lisa was an Olympic-level gymnast who missed her chance to compete on the world's biggest stage due to an injury, whereas Lance featured in almost 400 NHL games with the Ottawa Senators and Florida Panthers. After all, it would have been tempting for the Pitlick's to douse their children in a thick layer of unsolicited advice given their respective athletic backgrounds. But the Pitlick's had a different philosophy, which many should adopt at local rinks. 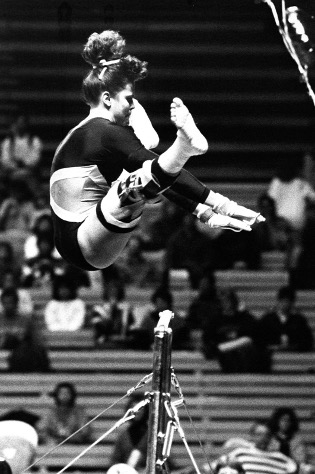 "This is their journey," explained Lance. "It's easy when things are going well. It's more challenging when they're not. That's why we try to be calming figures because the entire process can be very emotional for these young players. Hockey is something they gravitated towards, but we wouldn't have pushed them if they didn't show passion for the game."

Lisa and Lance surrounded their children with as many advantages as possible while simultaneously allowing them to carve their own path in life; a high-support, low-pressure situation.

One of those advantages came in the form of a pond that Lance meticulously curated just outside their family home in Plymouth, Minnesota. That's where both Rem and Rhett fell in love with the game at their own pace, showing clear signs of independence at an early age.

Rhett, in particular, marched to the beat of his own drum.

One sunny afternoon, Lance invited his youngest son to join him on the pond to work on his stick skills. Rhett decided it was time to do homework instead. By the time Lance settled back inside their family home, Rhett had snuck onto the ice to practice his stickhandling and paint the snow-filled boards with imprints of hockey pucks.

And while Rhett developed a strong sense of self, it was Rem's curiosity and thirst for knowledge that came to the forefront, intending to improve his own chances of eventually making it to the NHL. 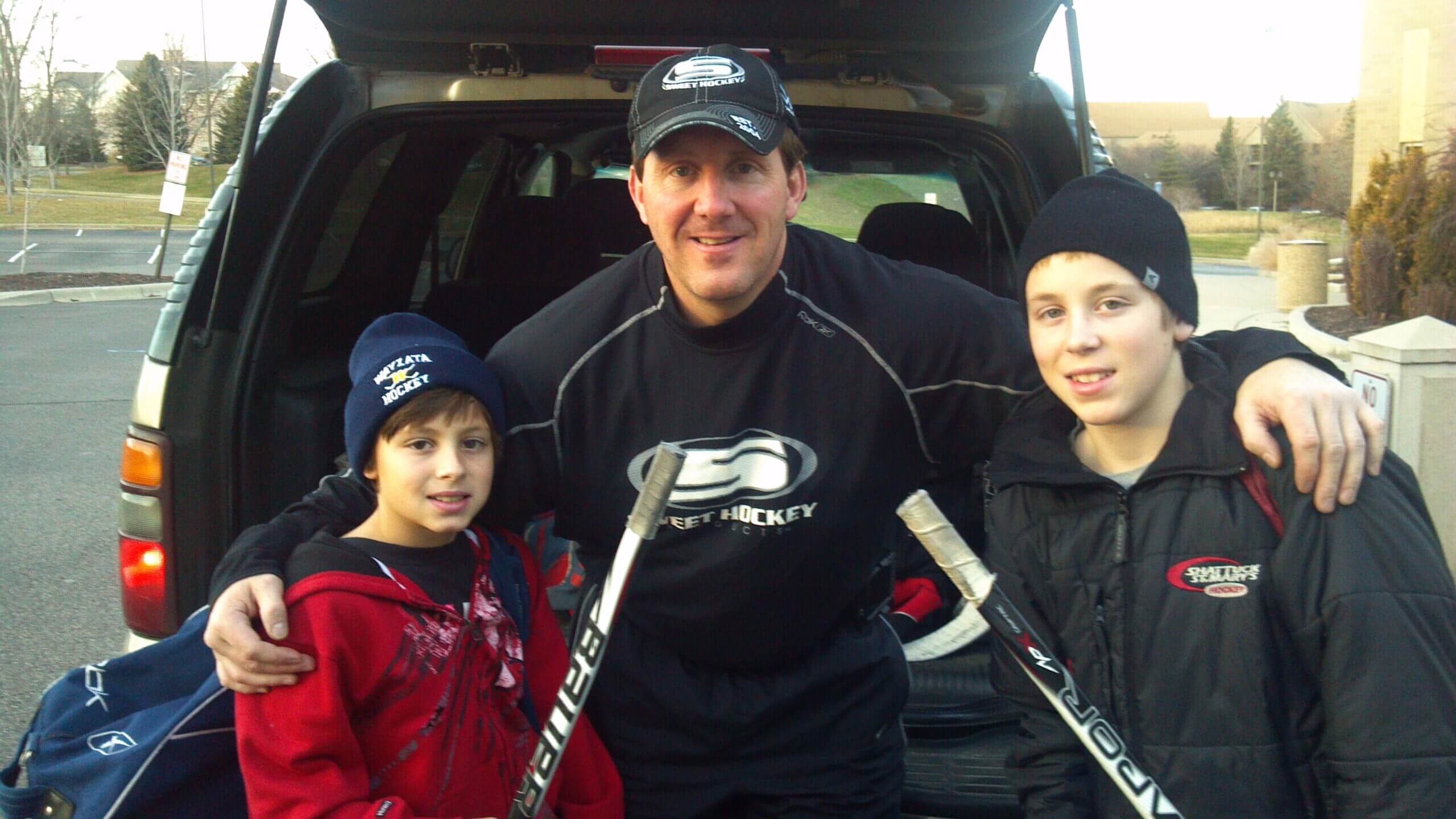 Together on the pond, they developed into the players they are today. And even though both brothers play in two different leagues, with Rhett honing his craft in the NCAA with the University of Minnesota - just like Rem did for three seasons before making the jump to the NHL - they remain inseparable to this day.

According to Rhett, Rem served as the perfect older brother, guiding him throughout his hockey challenges and offering sage advice on life in general. In addition to nutritional advice, Rem set Rhett up with training sessions with Hall of Famer Adam Oates, among other tips and advantages.

"I think my brother is one of the wisest people I've ever spoken to in my life," said Rhett. "He's had a unique journey. As the little brother, I've always followed my older brother's lead. He sets me up with all sorts of advantages. He's a perfect big brother. He's always helped me with anything I need. We did everything together."

The brothers still speak regularly, almost daily, and in the vast majority of cases, it's big brother Rem who reaches out to little brother Rhett to make sure everything is okay.

But Rem's journey of self-improvement and sage advice isn't limited to his brother. His entire family decided to join in on his vegan adventure, which led to healthier bodies, as well as clearer minds - an excellent way to give back to his parents, who have served as guides along the way.

Rem's deep dive into nutrition led to Lance losing over 30 lbs, which allowed him to avoid a painful hip surgery that would have put him out of action for several months.

"That's just Rem being Rem," explained Lance. "He's mentoring all of us, not only Rhett. He researched the differences and found that he can optimize his performance based on what he's eating. He started cooking meals for us, too."

And though Rem was clearly a driving force for the family, at the center of it all, as is often the case, was a strong matriarch keeping everything going while also putting her own ambitions on hold to ensure her husband and sons achieved the goals they set. Lance, who did not make the NHL until he was 27 years old, is quick to point out Lisa's crucial role in the Pitlick household.

"She was always looking out for the boys and me," said Lance. "And she was always happiest when the kids would finally crawl into the hotel room bed and watch a movie together." "She was an elite athlete herself," said Rhett. "Which means she knew how to help us find the right doctors, how to deal with injuries, and how to work out. I know a lot of people will say their mom is the best, but my mom is actually the best."

It takes remarkable strength of character to keep a family going through the trials and tribulations of an NHL career, as well as two hockey-obsessed children who required endless rides to various rinks and tournaments. Hockey moms hold a special place at the center of many hockey families; they're the foundation upon which hopes and dreams are built. "She's our rock," explained Lance. "Wives of hockey players sacrifice a lot. It's a tough situation. I was lucky I never got traded mid-season, but it can be tough and challenging. Think of it, she wasn't just the spouse of a player; she was a hockey parent as well, in addition to all her other responsibilities."

Rhett is an exciting prospect for the Canadiens organization. The stars have aligned for the Pitlick family in recent months. His brother Rem recently joined the team from the Wild, and cousin Tyler will be donning the Bleu, Blanc, et Rouge soon. 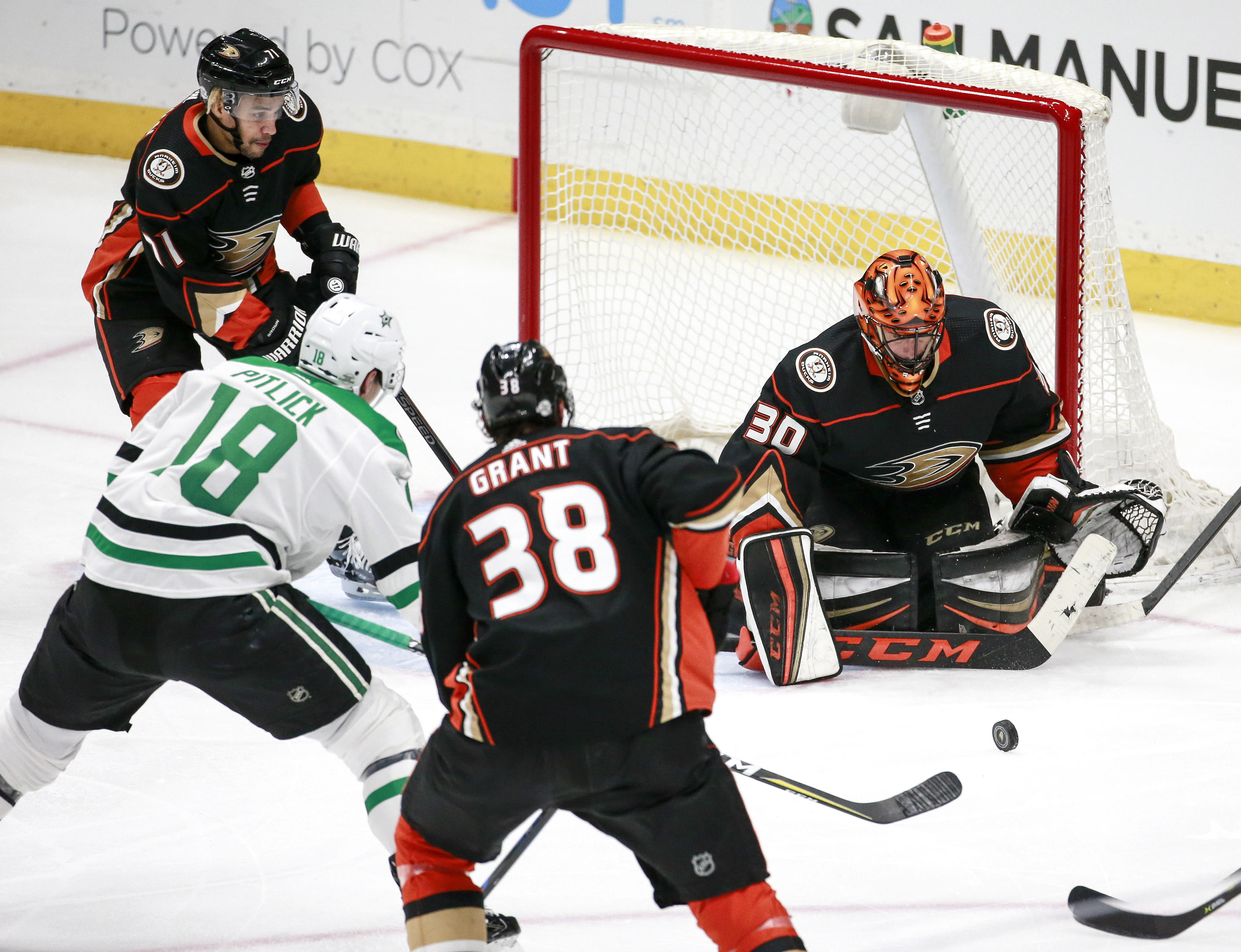 With any luck, the three could feature on the same NHL line, something they've only enjoyed as children, skating on the ice of Bone Lake, dreaming of one day making it to the NHL.

But Lance isn't worried about their place on the roster.

The parents' work, for the most part, is done. He and Lisa provided everything they could for their children, and now, they're excited to see how far their sons can push the envelope in the Canadiens organization.

"But if they do play together, on the same ice, at the same time, I really hope it's in Montreal."