Lance Pitlick is a man who has dedicated his life to the game of hockey. As a professional player, he was known as a bruising defenseman, feared by opponents for his big hits and blocked shots. But when his playing days were over, he found a new passion in off-ice stickhandling and shooting training. He realized that the game was shifting towards more refined stick skills and precision shooting, and he knew that he had to do something to help the next generation of players.

Determined to give his sons the best chance to succeed, he set out on a mission to become one of the best stickhandling coaches in the world. He spent years learning everything he could about elite stickhandling and shooting skills, and in 2008, he began training players in his own practice facility. Over the years, he has trained over 1,000 players, including professional, collegiate, junior, high school and youth players, both male and female.

But Lance's passion for hockey didn't stop there. He knew that there were players all over the world who needed his help, and in 2018, he launched Online Hockey Training, a fully digital and online training program that allows him to reach players from all over the world. The program includes a variety of stickhandling and shooting drills, as well as video analysis and personalized feedback to help players improve their skills. 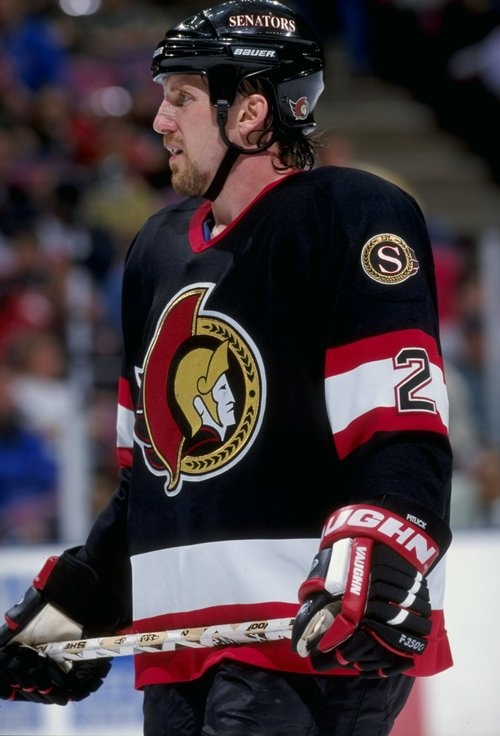 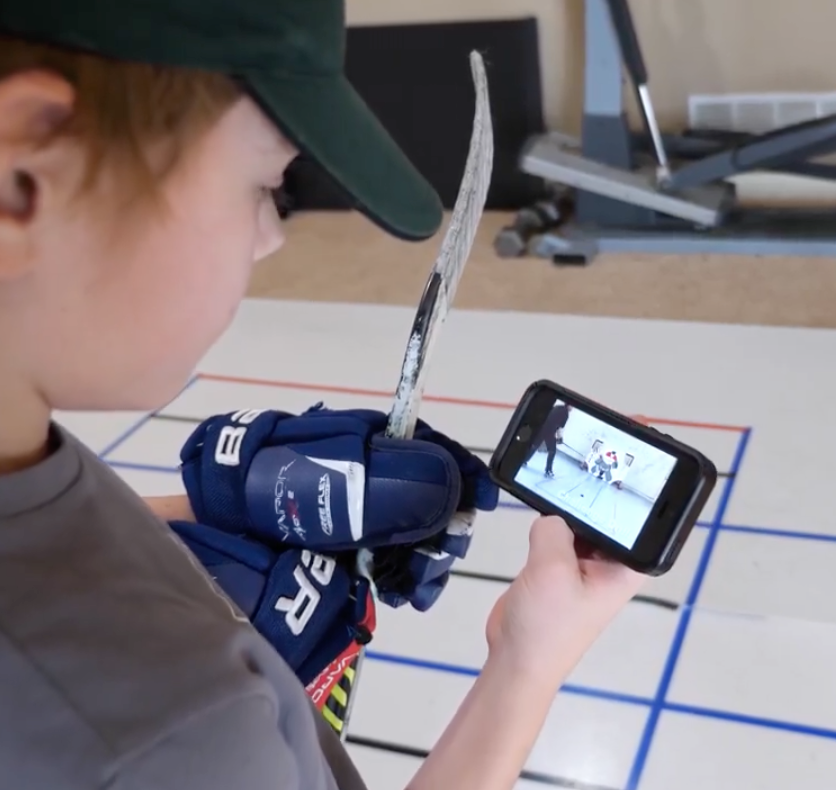 Check out our 10-part video series to find out exactly what it'll take to realize yours.

100% Privacy. Your Information Will Not be Shared. No Credit Card Required.

Online Hockey Training is a web-based training program that provides a step-by-step teaching method for  stickhandling and shooting skills to hockey players of any age, skill level, or gender.

Our program has a library of over 1,000 video drills organized into instructional modules that can be accessed on any digital device.

Do you need a large space to be able to complete this training?

Absolutely not! All you need is a smooth, dry surface approximately 10 feet wide and 15 to 20 feet deep, a goal net, and something to protect the walls or windows from pucks shot toward the net.