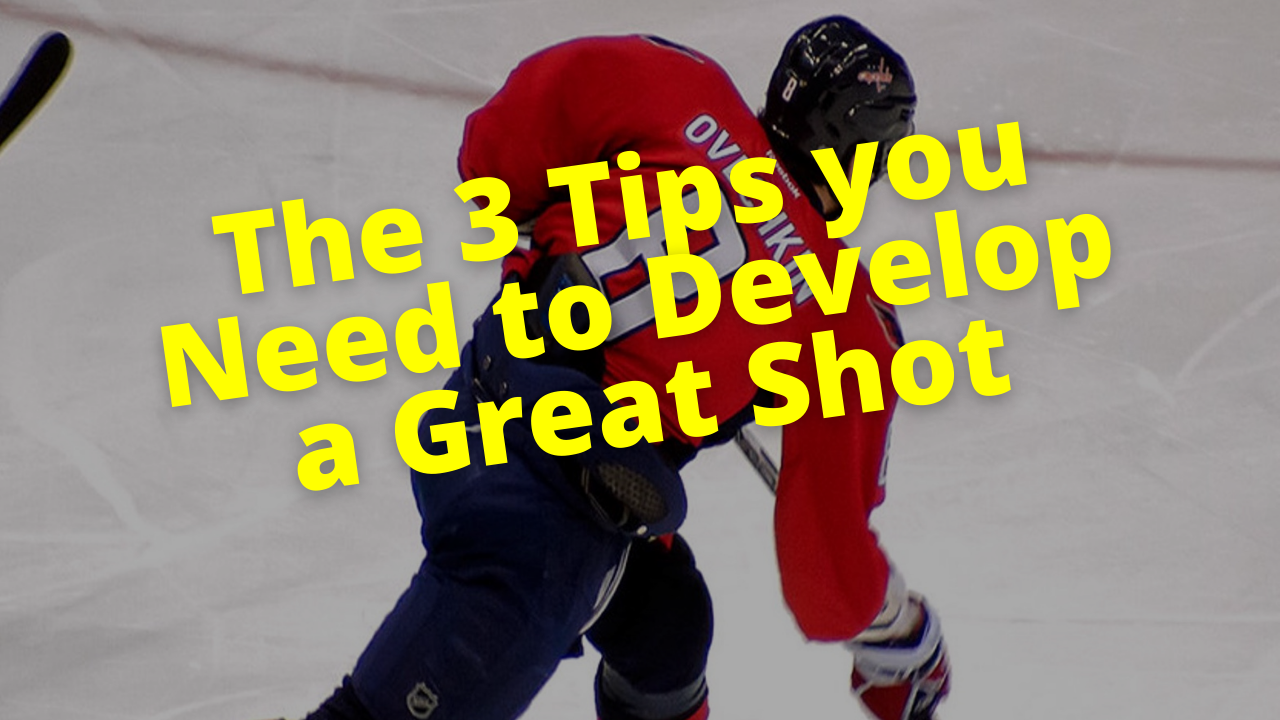 Let’s face it; everyone wants to score goals, well, unless you’re a goalie. That’s what the hockey YouTube world is powered with, spectacular jaw-dropping shots that tickle the twine and make everyone in the crowd go crazy.

The fact of the matter is that most dream of scoring the big goal, but very few prepare for that moment. Here are 3 tips that you can gobble up and digest instantly, and with a little work and determination, you to can start lighting the lamp more often.

Tip #1 The first and foremost important factor to increasing your scoring chances is off-ice shooting. Look at most players who are between the ages of 7 -9, there’s always a player or two who has a shoot that is so much better than everyone else’s. Why is this? It’s not from what the coaches are teaching them on-ice. It’s because they’ve shot pucks at home, in their garage or basement day after day, and have accumulated thousands of more shots than their peers.

Tip #2 Thinking about scoring goals and actually doing it, are completely different. Though visualization helps, you need to be practicing in order to give yourself the best opportunity to bury puck after puck.

I’ve watched hundreds of players shoot pucks in an unstructured environment and what I found is that the majority of players do the same thing over and over. They get a pile of pucks, out about 15-20 feet from their shooting tarp or net and start ripping wrist shots, snapshots, and slap shots.

Very few took the time to move in tight and work on elevating the puck quickly, and not one player put any time into developing the backhand shot, both from far out and also in-tight. Shot diversification is the key to on-ice success. You have to be dangerous from more than one area on the ice, and with a variety of different shooting options.

Tip #3 If you want to score more goals, you have to shoot the puck. If you look at the NHL goal-scoring leaders year after year, they not only lead the league in goals but also, more importantly, led the league with shots on the net.

Goal scorers know that in order to get the biscuit in the basket, they need to get pucks to the net. You may remember Pavel Bure, the Russian Rocket. I had the pleasure of playing with him during my 3 years with the Florida Panthers. His objective each and every game was to get 6-8 quality shots on the net. He knew that if he achieved this, he’d end up with at least one goal in most games. His numbers speak for themselves.

That’s all I got for you today. Remember to always Work Hard and Dream Bigger than Everyone Else!!